Weird Street Food Around The World

After a long day out or simply for the love of street food, getting your favourite snack from a food stall can be the perfect ending to the day. Although what you think is weird street food can be a delicacy to other people in different parts of the world.

Where Can You Try Weird Street Food?

Weird street food is available at plenty of food markets and food events, although some street foods are too brutal to even be legal in this country. Many of these dishes deemed as a delicacy are also dangerous to consume so you will find that many of them you might not have heard of or tried.

So what are the weird street food dishes from around the world? We have devised a list of some of the strangest street foods available to both locals and tourists around the world – but we warn you-you might want to read some of them with care! So if you want to find out more, keep reading!

Given their name due to the same reason as a skunk, stink bugs are found in dishes in Africa, or they’re eaten as a snack.

They’re claimed to have a slight crunch and even have a slight resemblance to the taste of an apple, as they’re boiled they release a potent stench as one last attempt at survival – giving them their understandable nickname. 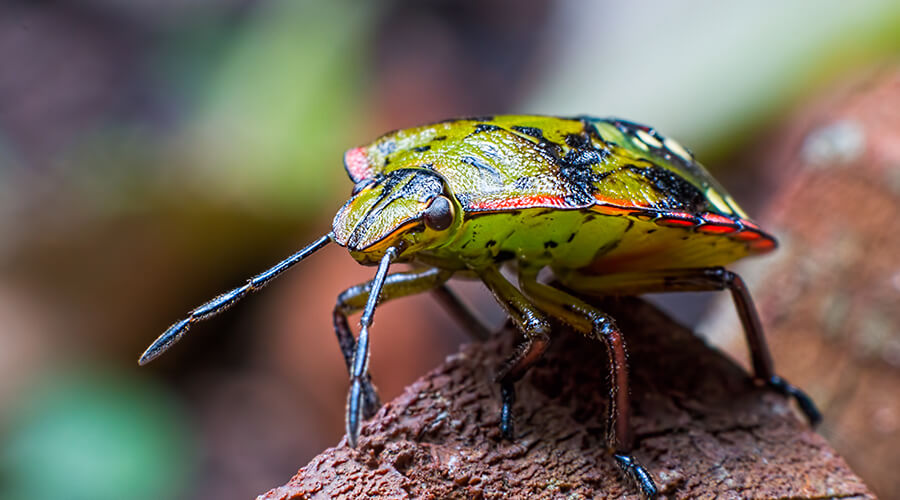 Known as a delicacy in Japan, you might not think the same over here in the UK. Fish eyes are typically the part you don’t wish to eat when choosing fresh fish, but not in the case.

However, the majority of those that have tried this squeamish dish often report back that it only tastes bad if you let the thought of what it actually is get into your head. In fact, it apparently even tastes and has a similar texture to that of squid or octopus.

Tripe is generally available in most parts of the world; it is the lining of the stomach that comes from a variety of farm animals such as cows, pigs or sheep.

The dish resembles a sponge or honeycomb appearance or some even say that it reminds them of a rubbery creature that you would find at the bottom of the sea. It is typically served up with sauce or a side such as onions. 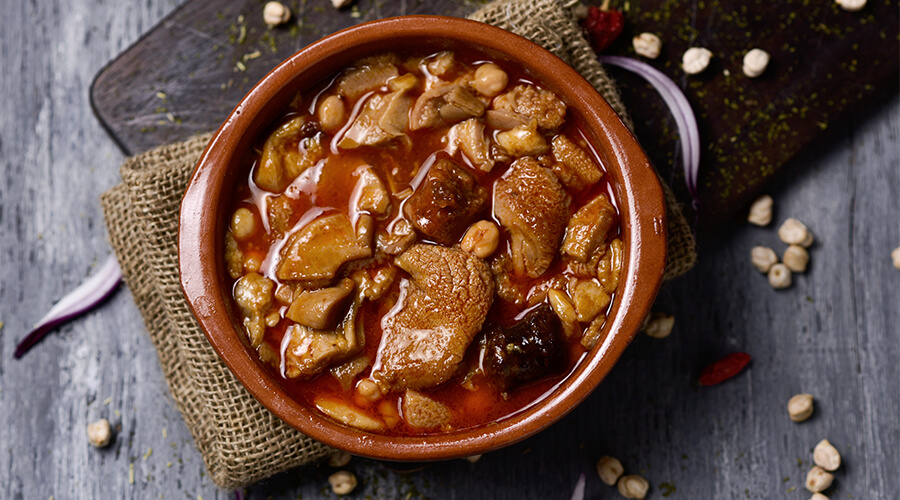 A strange dish that is found as a delicacy in Iceland, this dishes main component is the rotting carcass of a basking shark, buried underground in a cold, shallow pit.

It’s pressed with heavy stones until the poisonous fluids within the shark that allows it to live in such cold temperatures seeps out. The rotting meat is then dried, cut into strips and eaten. It is said to have an ammonia-like smell combined with fish – and I’m not sure it tastes any better than it sounds.

If you’re ever walking through the streets of South Korea, it’s very likely that if you peered over into a few of the street food stalls, you would see dishes preparing what looks like small coffee beans. Although these are actually silkworms being boiled or steamed as a tasty snack.

They will be seasoned with salt or even candied in sugar, it’s a popular Korean snack, and they were used as food during the war when food rations were low soldiers needed protein. The taste is said to be acquired but not overly disgusting, more like a combination of tangy, nutty flavours. 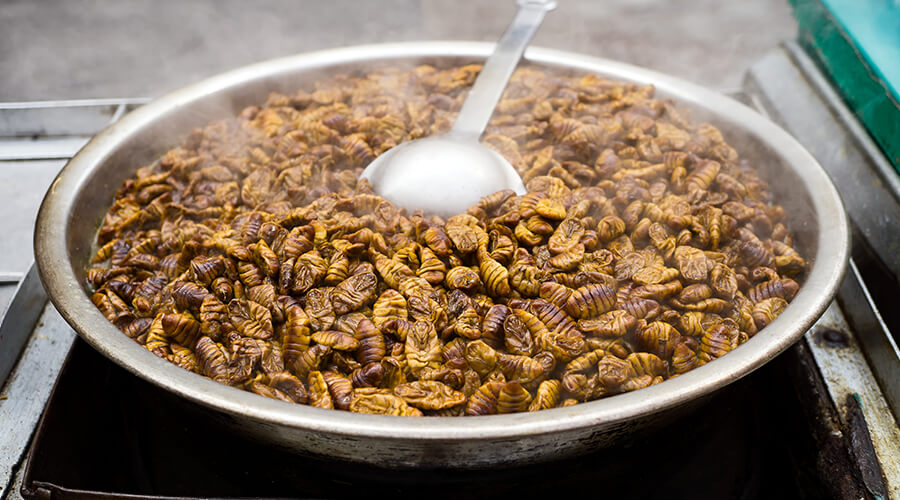 This dish was discovered vastly throughout the world after I’m A Celebrity showcased it on one of their renown bushtucker trials. A fermented egg is just a normal egg, except for the fact that it is preserved in a combination of ash, clay and quicklime for months on end.

After a couple of months, the egg will be removed from the mixture, the yolk of the egg turns green or black, and the white then turns brown and jelly-like. This is a delicacy eaten in China

A popular street food in Thailand, this creepy dish most likely isn’t something you’d want with your catering services Milton Keynes!

Jing Leed can be found on almost any street on the roads of Thailand, the dish is very simple, and its main component is crispy fried crickets. The crickets are seasoned with pepper and salt, before they are then chilli fried and served up right before your eyes. 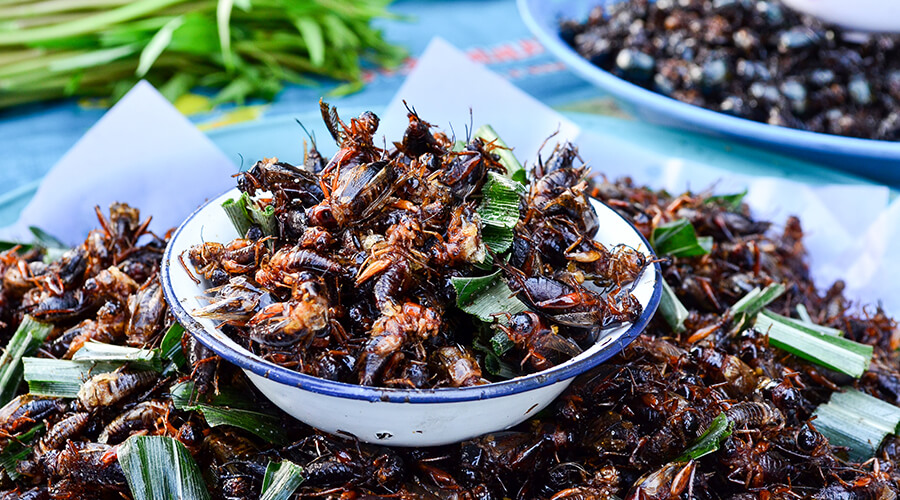 This has always been a dish that has been sceptical with members of the public. This dish quite literally is the hind legs of a frog grilled, fried, boiled, stewed or even baked.

The frog’s legs are normally combined with a lot of different seasonings and prepared in different methods for different dishes. This dish can be found famously in France, as well as certain parts of Asia and now even the USA. It’s said to have a chicken like texture which it’s typically fried, but it also has an ever so slightly fishy taste.

This dish has been protested about thousands of times by activists and protestors. Whale meat has been being harvested for Chinese dishes as well as to America and Iceland, and to be shipped off across the world for years now. Whaling is a painful and traumatising experience for the animal as well as it’s family.

Whales are the biggest animals on the planet so killing one can take hours and requires a lot of cruel, painful whaling. The meat is often blubbery but expensive and used in high-end Chinese dishes. However, whales contain high amounts of mercury after diving at such deep depths of the ocean, as well as their diet of krill and nutrients in the water. 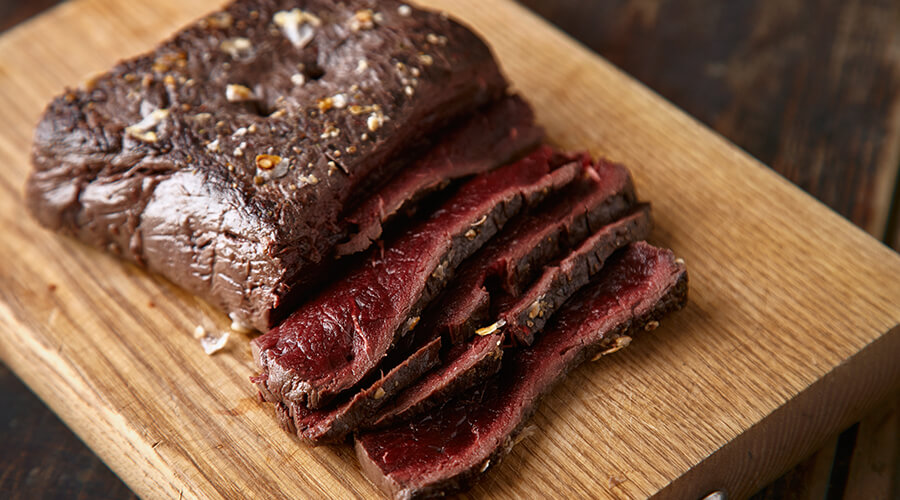 There has actually been cases of people dying from eating whale meat and receiving mercury poisoning – so it’s extremely risky business.

So whenever possible, it’s always good to try new dishes and try the weirdest street snacks you can that are a delicacy in other countries. Although when having a wedding or event perhaps general wedding catering Buckingham would be better off for your guests!

Offering delicious smoked meats and plenty of vegetarian and gluten-free dishes to suit everyone, we specialise in event catering that everyone will love!

We hope that this article was interesting, if it was then why not share on social media?